The newest trustee elected is the CCEF's board chair, Shannon Cook, representing wards 9, 10 and Chestermere.

Shannon believes that every child deserves the opportunity for an education that prepares them to succeed in life. The foundation of Calgary Catholic's excellence in education is the model of faith and learning that Calgary Catholic uses to educate its students.  Shannon looks forward to strengthening and improving Calgary Catholic as leaders in excellent education in Alberta.

Shannon's extensive board experience includes serving on the Calgary Catholic Education Foundation's board of directors first as treasurer and then, since 2016, as board chair. Shannon served a total of eight years and saw the CCEF through many transitional growth periods, including the implementation of a strategic plan, an inaugural telethon, fundraising endeavors such as Catholic Education Sunday and biennial raffles.

As a result of the election results, the CCEF board of directors accepted Mrs. Cook's resignation with immediate effect as of the November board meeting. The CCEF is pleased to announce the appointment of two interim co-chairs: Mr. Serafino Scarpino and Mr. Torr Haglund. These gentlemen will oversee the CCEF until the June 2022 Annual General Meeting, where a chair will be elected. Both Serafino and Torr have served as directors on the CCEF board for many years and bring a wealth of experience and knowledge and a desire to support publicly funded Catholic education in Calgary and area.

The CCEF was established to provide an alternative funding source for charity casinos while ensuring publicly funded Catholic school students receive the same access to additional school needs as public schools. Since that time, the CCEF has awarded over $3.2 million to classrooms and schools in Calgary, Airdrie, Chestermere, and Cochrane.

The CCEF is a registered charity with Revenue Canada independent of the Catholic Diocese of Calgary and the CCSD. It relies solely on donations and corporate support for its operations and grants.

For more information on the CCEF, visit its website at the theccef.ca 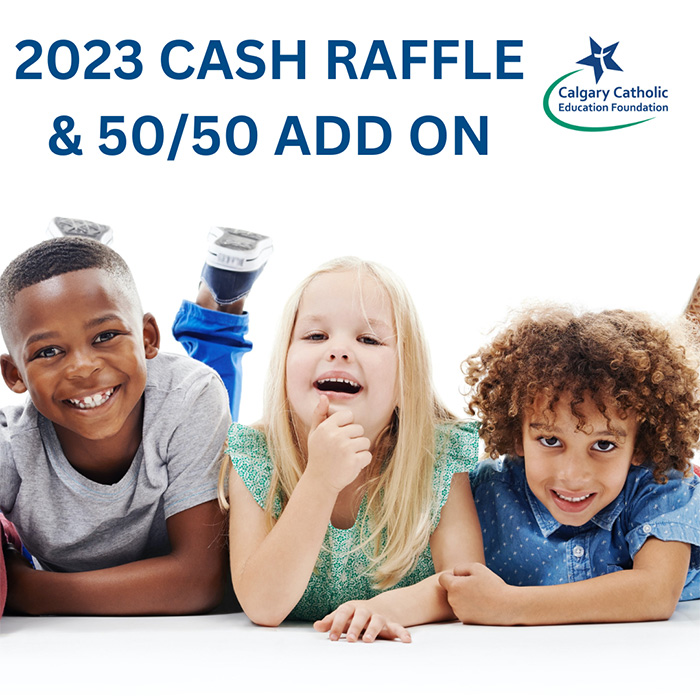